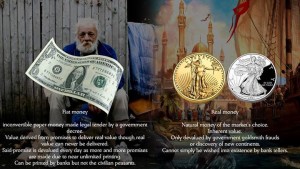 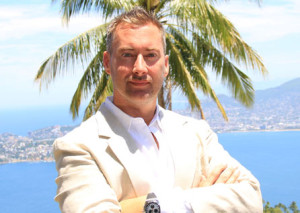 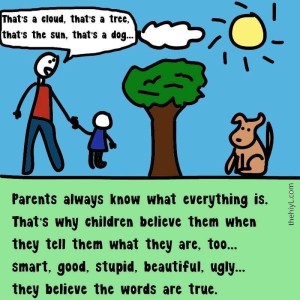 Please enjoy this recent episode of the Seeds of Liberty Podcast. Herein we discuss the current refugee “crisis” in the EU, G.O.D. (Gold, Oil and Drugs), firebombing for peace, relocating while retaining your culture, Government’s habit of putting out fires with gasoline, xenophobia, killing farms by acting tough on immigration, railing against refugees while defending the government that helped create their situation, having a broken hypocrisy meter, Washington D.C. being the escort capital of the world, paying off the Federales as being superior to the current U.S. traffic laws, cops with credit card scanners, the backassward laws of the U.S., thought crimes, milking the cow til it’s dead, how the fall of the petro dollar would be a major blow to U.S. imperialism, ruling classes playing the long con, collective guilt, DIY solar panels, Nuke bombing the rainforests in favor of solar panels and wind turbines, oil’s role in the expansion of overall wealth, and more!

You who are so-called illegal aliens must know that no human being is ‘illegal’. That is a contradiction in terms. Human beings can be beautiful or more beautiful, they can be fat or skinny, they can be right or wrong, but illegal? How can a human being be illegal?