Three Felonies A Day: How the Feds Target the Innocent

How Can Sweatshops Help The Poor Escape Poverty? – Learn Liberty 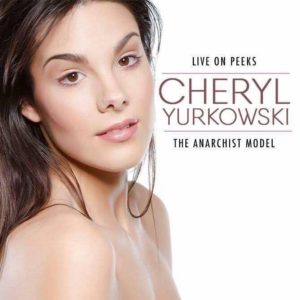 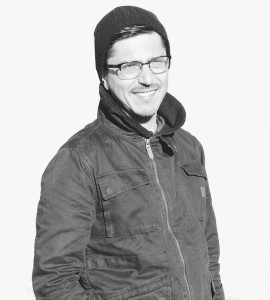 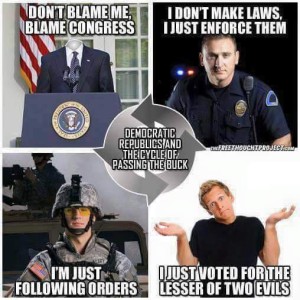