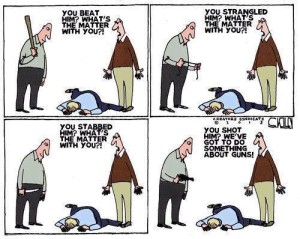 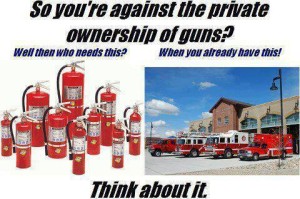 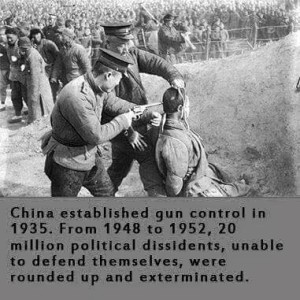 Please enjoy this recent episode of the Seeds of Liberty Podcast. Herein we discuss the contradictory nature of the reports surrounding the SC church shooting, the absurdity of gun-control advocates, how citizen disarmament leads to democide, the counterproductive nature of gun-free zones, what to do in a free society when your neighbor buys a tank, how ridiculous it is to blame the tool instead of the actor, and more!

This battle for ‘common-sense’ gun control laws pits emotion and passion against logic and reason. All too often in such a contest, logic loses. So, expect more meaningless, if not harmful, ‘gun control’ legislation. Good news – if you’re a crook.