Please enjoy my recent conversation with Christopher Chase Rachels. Herein we discussed how he became a Voluntaryist, founding the Blue Ridge Liberty Project, why Ashville, living with like-minded people, honing the message of liberty, what’s his book about, criticisms, being pro liberty, in your Anarchy society fallacy, every “ism” is the initiation of force except Voluntaryism, voting with your dollars, the Free Market rewards thrift and efficiency, without government we would be savages fallacy, appeal to the stick, the wondrous potential that government force destroys, moral hazard, perverted incentives, intellectual growth requires humility, we’re all born anarchists, military and police are the supreme nationalists, American Sniper, the necessary evil, truth must be complex fallacy, appeal to authority, politicians promising free stuff and more!

Murray Rothbard, The Ethics of Liberty 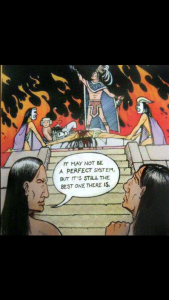 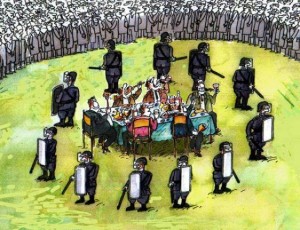