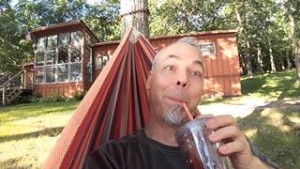 “The smallest minority on earth is the individual. Those who deny individual rights cannot claim to be defenders of minorities.” Ayn Rand, philosopher, novelist

3 Reasons All Kids Should Be Forced To Watch South Park

George Ought To Help

The Tuttle Twins and the Creature From Jekyll Island

Doug Scribner: Entrepreneur and Co-Founder of Watch My Bit – Steemit 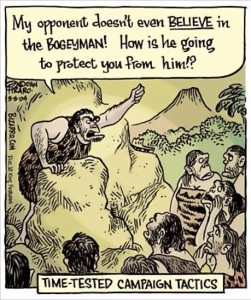 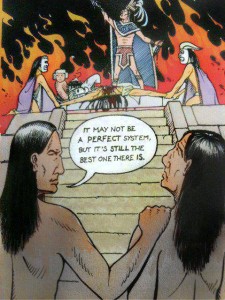 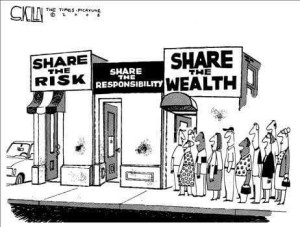 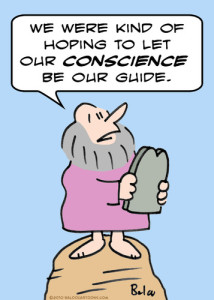