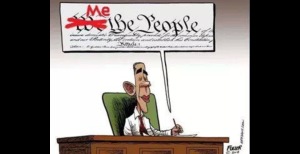 Statists and the control freaks really are insane when they attempt to impose their narrow-minded ideas of how people should live their lives and run their businesses. Lead your own damn lives and run your own damn businesses! Instead of worrying what other people are doing, you should be worried why you are worried about what other people are doing! The world is full of mini-control freaks that are out on an agenda of dominating their neighbor via the guns of “government”! If you would seek to subjugate your neighbor by means of “government” at least have cojones to hold the gun yourself to your neighbor’s head and demand he/she bow to your whims! If you cannot do this then I must say you are ranked amongst the lowest scum for advocating more institutionalized violence against your brethren. 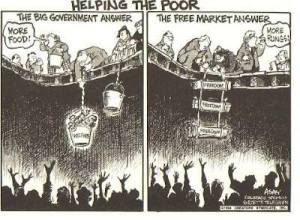 I consider drug dealers and prostitutes with much higher regard than political whores and sociopathic parasites. The former deals honestly with only that which they can offer, to feed themselves and their families. They attempt to satisfy consumer demand by offering products and services that people willingly pay for, at significant peril to them. The latter deal in stolen loot and give it to their special interest group friends and those with political pull. There is no natural consumer demand for what they offer since if the market actually wanted “government” services the people would not need to be forced to fund their deficit spending and pork barrel projects. It is the difference between a baker and the mafia. One enriches his surrounding neighborhood by providing value and the other impoverishes his surrounding neighborhood by introducing coercion and violence to an otherwise peaceful neighborhood. 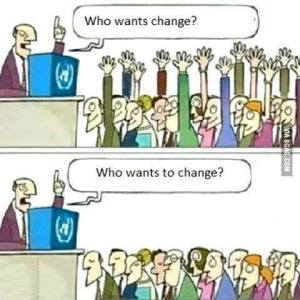 To vote or petition Congress to pass another law, regulation, or tax is to say, “I know what society needs to achieve an Economic Utopia and I’m willing to use violence to get us there!” It is noble to desire a better world for our children but it is vile and reprehensible to use the guns of “government” to force others to bend to your will. Ignorance of economics and human action is not a transgression; but acting recklessly whilst in that state of ignorance is wretched. The future is both unknown and unknowable. Never forget that a ballot is a bullet. Let him who has led a life free of error cast the first ballot!

The curious task of economics is to demonstrate to men how little they really know about what they imagine they can design.