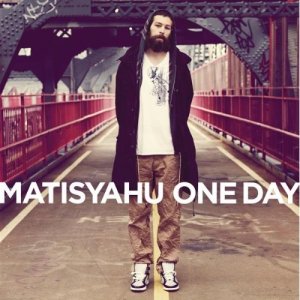 The non-aggression principle, self-ownership, and property rights are concepts that most children inherently understand to be true. Many of us were incessantly inculcated to not hit other kids and to not steal their stuff. That is the essence of Voluntaryism. It is a very simple philosophy but one that nevertheless needs to be said, as many of the evils we see perpetrated in the name of “government” are in direct violation of these most basic principles. All we need to do is alter the terms and we are made to believe that this alters the fundamental immorality. By this logic when theft becomes taxation, counterfeiting becomes the Mandrake Mechanism, and murder becomes the War on Terror or drone strikes they magically become acceptable terms for intelligent discourse. Such insanity can only be accepted by a populace that has endured 15,000 hours of “government school” indoctrination. Any lie told often enough and loud enough will be readily adopted by the intellectually soft and morally bankrupt. If a child can identify basic immorality the problem lies not with the children but with the “mature” adults who extort, maim, and murder in the name of a piece of colored fabric or a fictitious entity. What will you say when your grandchildren ask you, in your advanced age, why did you support a genocidal monopoly on aggression, vote to violently subjugate your neighbor, and empower sociopaths? I hope you will have a better answer than “I was just doing my job”.