Statism is more a mental illness that enslaves people by means of self-imposed intellectual barriers than a steel cage from which they must physically escape. The illusion of freedom is a more powerful tool to manipulate and subjugate a populace than any gun or stick can ever be. Guns can run out of ammunition and sticks can be broken, but mental enslavement to authority endures the ages. By this method the people will submit because they have been bred and programmed to do so since before they could talk or reason. They know of no other relationship than that of master and slave or ruler and subject. They grow to adore their servitude and reproach anyone who would seek to criticize their master just as a dog jumps with excitement when his master fills his food bowl and faithfully guards him against invaders. 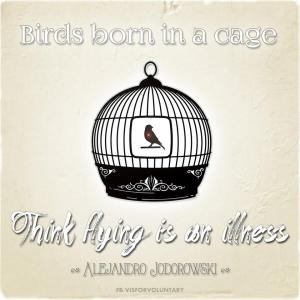 The main difference is that we far outnumber our oppressors and yet we tolerate their abuses because we cannot conceive of a world without their arbitrary restrictions and sundry taxes. We genuinely believe that it is necessary and moral for a society to rob its brothers and sisters to fund projects that are neither wanted nor useful. To deny the people the freedom to do with their currency what they will is the foundation for tyranny of the most egregious form, for with that currency “government” may fund it’s own expansion and thereby continually justify it’s own existence through the Hegelian Dialectic. Never doubt the ability of parasitic sociopaths to extort and spend other people’s currency. 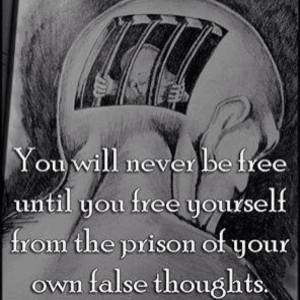 The theft of taxation and the belief in the myth of authority form the two legs by which “government” derives its power. It is not that the legs need to be repaired, reformed, or reshaped. The legs must be destroyed with self-knowledge and awareness so that we may realize that social progress and intellectual advancement occur not when we exalt some people to the level of untouchable deity but rather when we place our trust and respect in our fellow man. For it is he alone who toils day and night to honestly earn his keep by providing valuable goods and services for which other people are willing to trade their hard earned currency. This is how peaceful people have been improving their lives for time immemorial. It is not that some classes are unfit to rule. All classes are unfit to rule!

Away with the whims of governmental administrators, their socialized projects, their centralization, their tariffs, their government schools, their state religions, their free credit, their bank monopolies, their regulations, their restrictions, their equalization by taxation, and their pious moralizations! And now that the legislators and the do-gooders have so futilely inflicted so many systems upon society, may they finally end where they should have begun: May they reject all systems, and try liberty.”