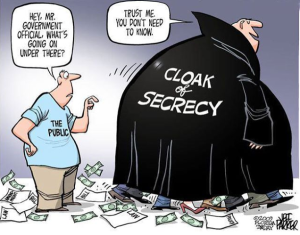 When the concepts of Anarchy are explained to a Statist, a common argument is “But without rules and a government to enforce them there would be chaos, mayhem, death, and destruction!” This argument is rooted in two beliefs; first if “government” were to vanish tomorrow we would all be stealing, assaulting, raping, and murdering each other and second that the fundamental core of human nature is evil and blood thirsty. 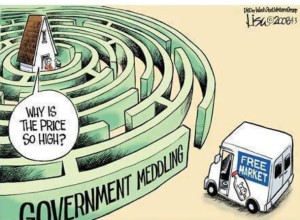 The second thing is that erroneous notion that human nature is fundamentally evil and bloodthirsty. If this were true how is it that we are able to have peaceful relationships with friends, co-workers, acquaintances, and family? Since “laws” never prevent any wrongdoing how is it possible that we maintain these thoroughly anarchic relationships? Government did not approve or authorize them therefore they would theoretically be impossible.

Understand that the existence of “laws” do nothing but harm the truly moral people at the expense of the immoral. Gun laws only disarm the moral people whilst leaving them genuinely defenseless against the immoral thieves and crooks who don’t care about murder laws, let alone gun laws. Tyrants who seek to subjugate you with arbitrary “laws” deserve only your ire and fury. Disobedience to the whimsical dictates of tyrants is obedience to your own moral compass. You own your body! You are your own master! 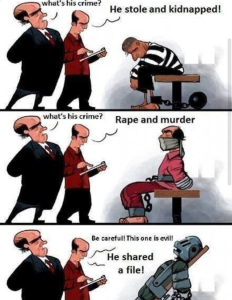 The more laws and order are made prominent, the more thieves and robbers there will be.

Good people do not need laws to tell them to act responsibly, while bad people will find a way around the laws.