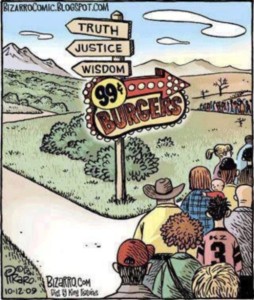 Spontaneous order is the kernel of Voluntary Anarchy. Nature is replete with examples of successful, efficient, and beautiful systems existing without authoritarian rulers or masters directing their every detail. The human body at its most basic cellular relationships is a microcosm of Anarchy that is reflected at every expanded level to the macrocosmic level of the relationships between planets orbiting around a star, stars swirling around a galactic core, and galaxies dancing in wonderful harmony to each other. They all exist in a sweet state of chaos or entropy that never abandons certain inviolable laws of physics and celestial motion.

Lao Tzu in his seminal work Tao Teh Ching described this entropy as, “When the Tao is lost, there is goodness. When goodness is lost, there is morality. When morality is lost, there is ritual. Ritual is the husk of true faith, the beginning of chaos.” When one takes a cursory glance at nature one may only see unmitigated chaos, however upon closer inspection recognizable patterns based upon immutable laws emerge that belie this initial conclusion. Clouds do not form in perfect circles or squares yet there are patterns. Animals do not march in rigid single file lines yet there are patterns. The order that we have come to understand through our “government” schooling is in actuality, oppression and tyranny of free and peaceful individuals. 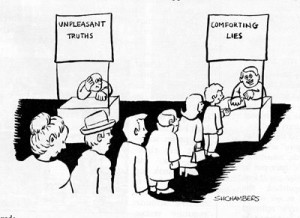 The particulars of a spontaneous order cannot be just or unjust. Nature can be neither just nor unjust. Only if we mean to blame a personal creator does it make sense to describe it as unjust that somebody has been born with a physical defect, or been stricken with a disease, or has suffered the loss of a loved one.