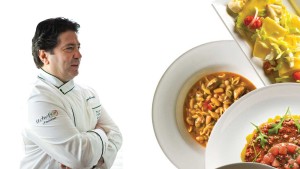 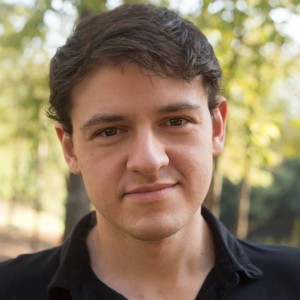 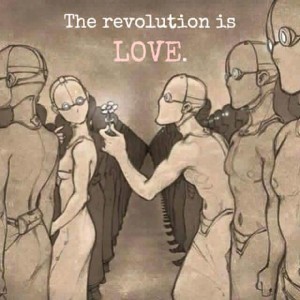 Nature is not fragile, delicate, and easily broken. Humanity is not evil, immoral, or a parasite on the planet. Nature is not the miracle. Humanity is the miracle! For most of human history up until the 20th century, people have lived on the brink of starvation and in abject poverty according to today’s standards. Now we can support 7.4 billion people. This was unthinkable just a few decades ago.

This overwhelming success is due to humanity’s fierce desire to thrive and prosper in the face of the unrelenting and savage reality that is the natural world. The natural resources have always been present. What has changed is the knowledge and technological tools to access, refine, and utilize these resources to the benefit of our fellow brothers and sisters. The flourishing of humanity is entirely dependent on the development and free flow of ideas in the Free Market. The more this process is facilitated the easier our lives become.

It is only through respecting each other as human beings that we can continue our magnificent journey to the stars and beyond. It requires the abandonment of antiquated and dogmatic ideas such as Nationalism, Statism, and the belief in authority. There are so many reasons for us to fail and fall into oblivion. Our existence rests upon a razor’s edge. Rejoice life every day, for the comforts you enjoy were provided to you by intrepid entrepreneurs and passionate inventors who fell in love with humanity! Fall in love, not in line!